People often have trouble talking to God about their temptation. In this video from Women’s Leadership Forum in 2017, Beth Moore uses a story about her dog and a cat to illustrate how we should retreat to the lap of God whenever we’re being tempted by something.

I ask you today, do you talk to Him openly about your temptation? I mean, openly. Where it’s dialogue. I mean, where you just say it. This is what I’m dealing with.

“Lord, I have no idea what’s happened to me here. Somehow I’m wanting to have an attraction to someone that is forbidden to me. God, help me! Please, please help me out of this.”

That we begin to talk to HIm. When we begin to get tempted in some kind of a financial way and impropriety. Whatever it may be.

We had a bird dog for nine years that was just like a baby to us. That dog never grew up. She was a puppy the whole time she lived. A German short-hair pointer. And for a while, for about five months, Amanda and Curtis, that’s my daughter and my son-in-law, they did mission work in England. And so we had to keep while they were gone for those five months their cat, Bill.

I had a friend that was just sure that God had said that this man was going to be her husband. And she was still struggling with it after he married and had two kids. I’m all like, “He’s not your husband. I don’t know. I don’t want to be cruel to you. But you’re going to need to move on. You know, by the time he got married, move on. You’re going to need to move on. Bill does not belong to you. He does not belong to you.”

Have you ever thought, when you’re under temptation, of sitting in the lap of God and getting through it? But we’re not going to tell Him that. Well, then no wonder. That’s all I’m saying. 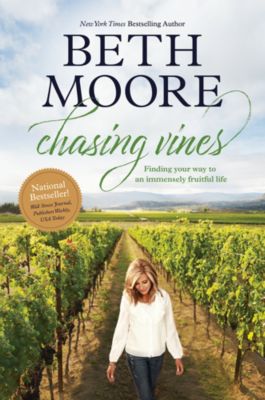